Ryan Holmberg is an independent art and comics historian, editor, and Japanese-English translator. 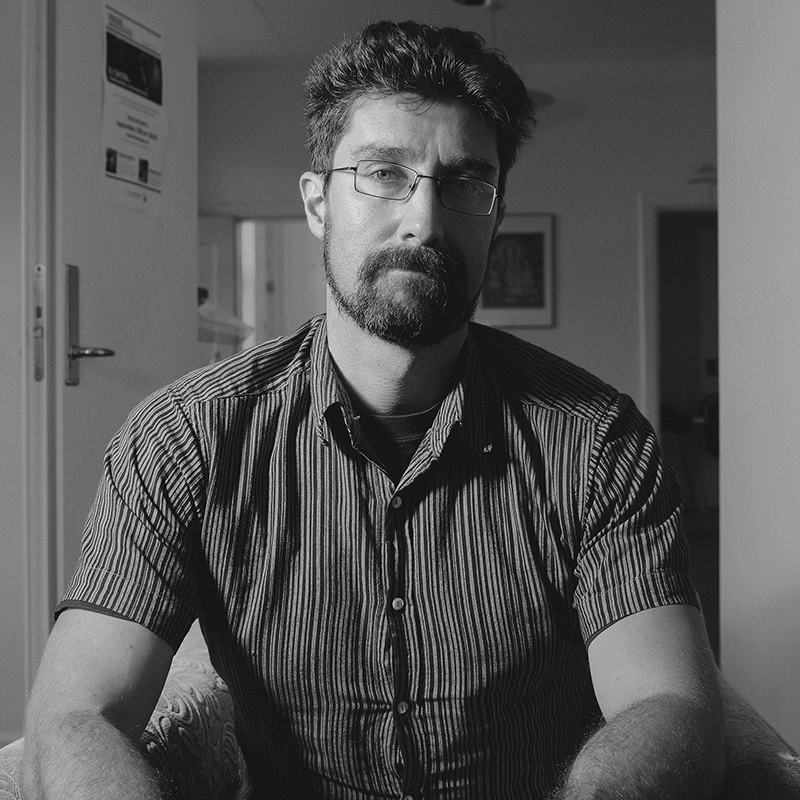 He is the author of The Translator Without Talent (Bubbles, 2020) and Garo Manga: The First Decade, 1964-1973 (Center for Book Arts, 2010), and is currently finishing a book-length academic manuscript titled No Nukes for Dinner: How One Japanese Cartoonist and His Country Learned to Distrust the Atom. He has contributed numerous essays and reviews about art and comics to The Comics Journal, Artforum International, Art in America, and The New York Review. A Spanish selection of his writings will be published as Gekiga: Essays on Japanese Comics (Satori Ediciones, 2021).

As an editor and translator of manga, Ryan has worked with Drawn & Quarterly, New York Review Comics, Breakdown Press, Retrofit Comics, and PictureBox on over two dozen books. His edition of Tezuka Osamu’s The Mysterious Underground Men (PictureBox) won the 2014 Eisner Award for Best U.S. Edition of International Material: Asia. He has served as an informal agent for such artists as Hayashi Seiichi, Tsuge Tadao, Baron Yoshimoto, and Yokoyama Yūichi. He has advised on manga-related exhibitions at the British Museum and the Honolulu Museum of Art.

As a professional Japanese-English translator, Ryan has worked with numerous museums and arts organizations on exhibition catalogs, curatorial essays, and year-end reviews. He is also co-translator of No Nukes Asia, Japan’s The People of Asia Say No to Nuclear Power (Yoda Press, 2019).

Ryan has taught courses about Japanese, Asian, and Modern/Contemporary art and culture at numerous schools, including the School of the Art Institute of Chicago, Duke University, and the University of Tokyo, in both English and Japanese.

Copyright disclaimer: All images contained in this website are copyright to their respective owners and are protected under international copyright laws. Without prior written permission it is not permitted to copy, download, or reproduce these images.